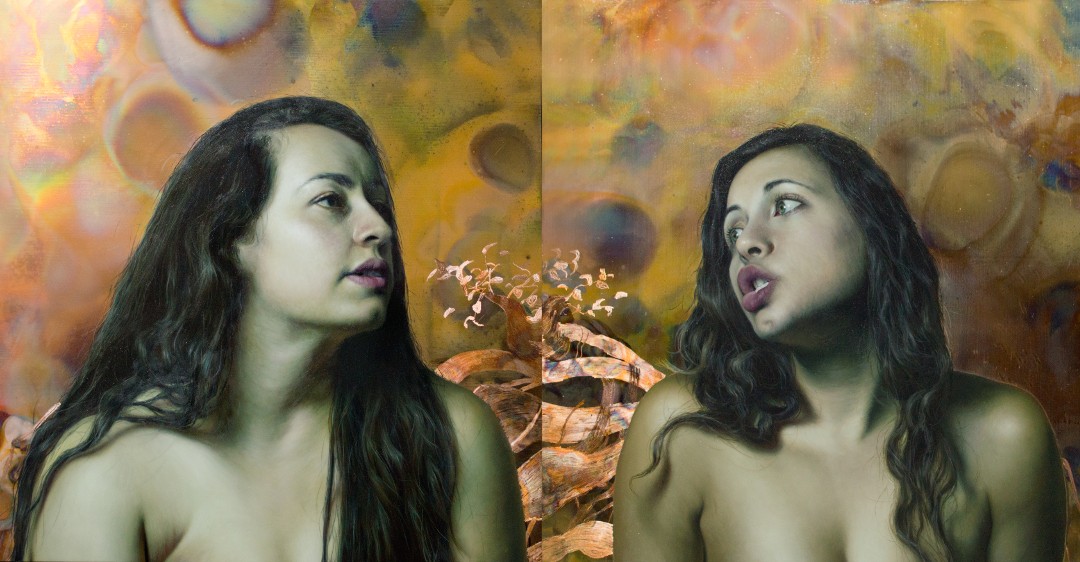 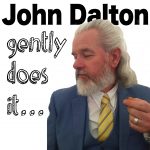 Patreon and Paypal link
With nine artists across six time zones this episode is a great snapshot of the global village that is the figurative art community. Back in August of 2017 Dr. Elaine Melotti Schmidt was on the podcast talking about an open call for an exhibition she was curating called, “Visions of Venus / Venus’ Visions.”
Now the submissions are all in, the decisions have been made and the show will open on April the 20th the Zhou B Art Center in Chicago. Dr Elaine is back for this episode to talk about how the curation process went for her and to talk to a cross section of some of the artists who have been accepted for the show.

Here are the artists we talk to:

To get a copy of the Visons of Venus | Poets Artists Magazine go to:
https://www.poetsandartists.com/ 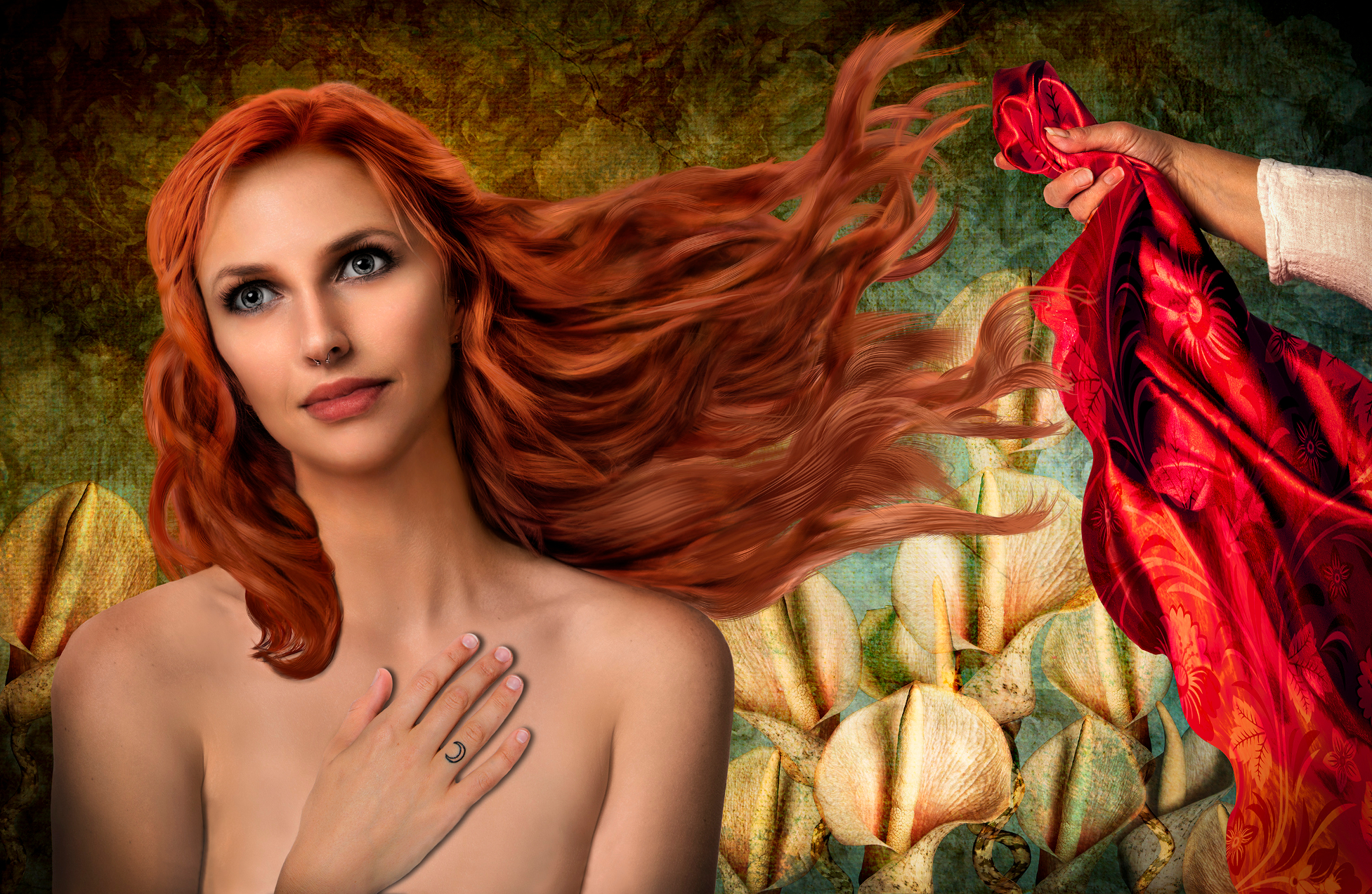 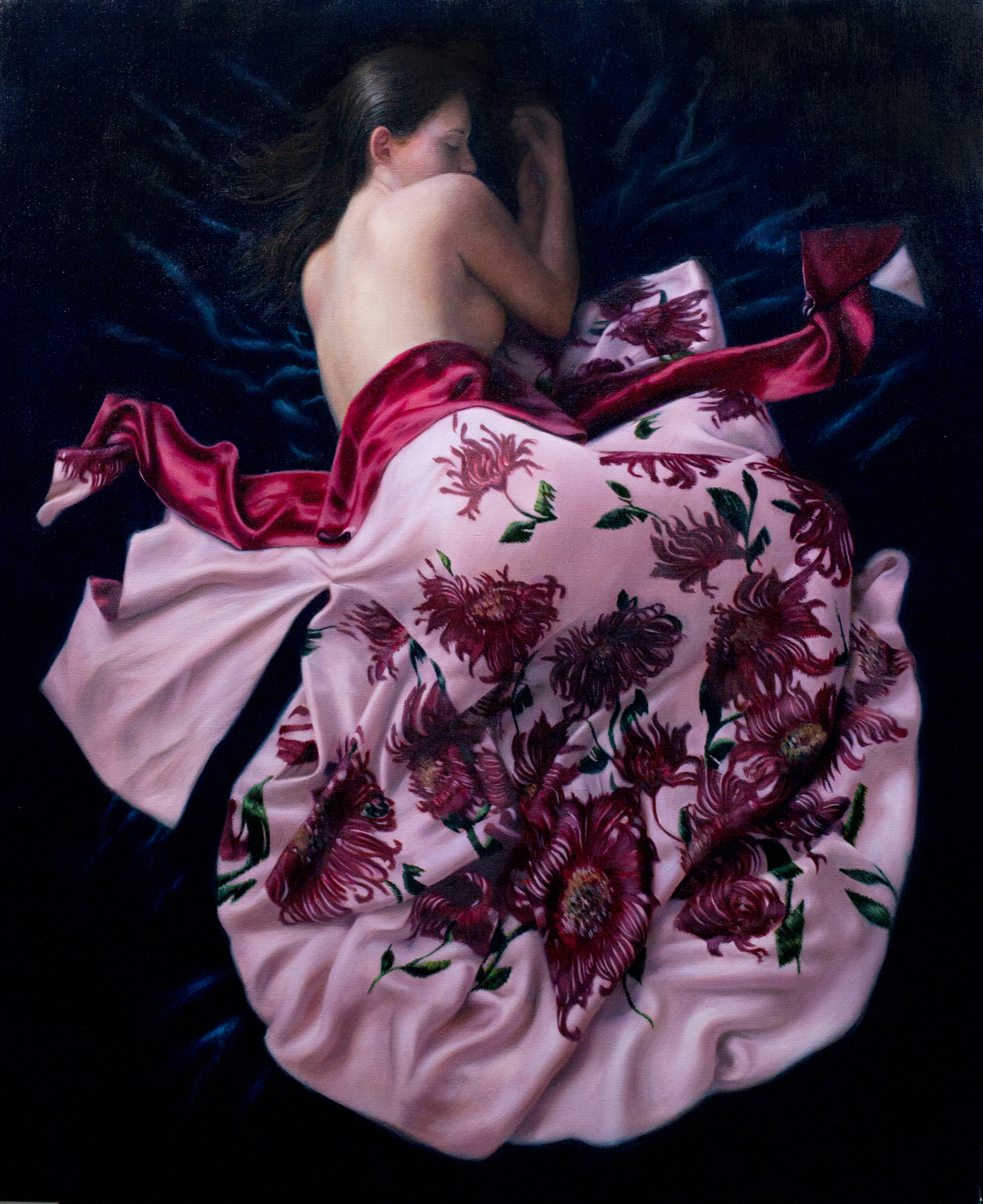 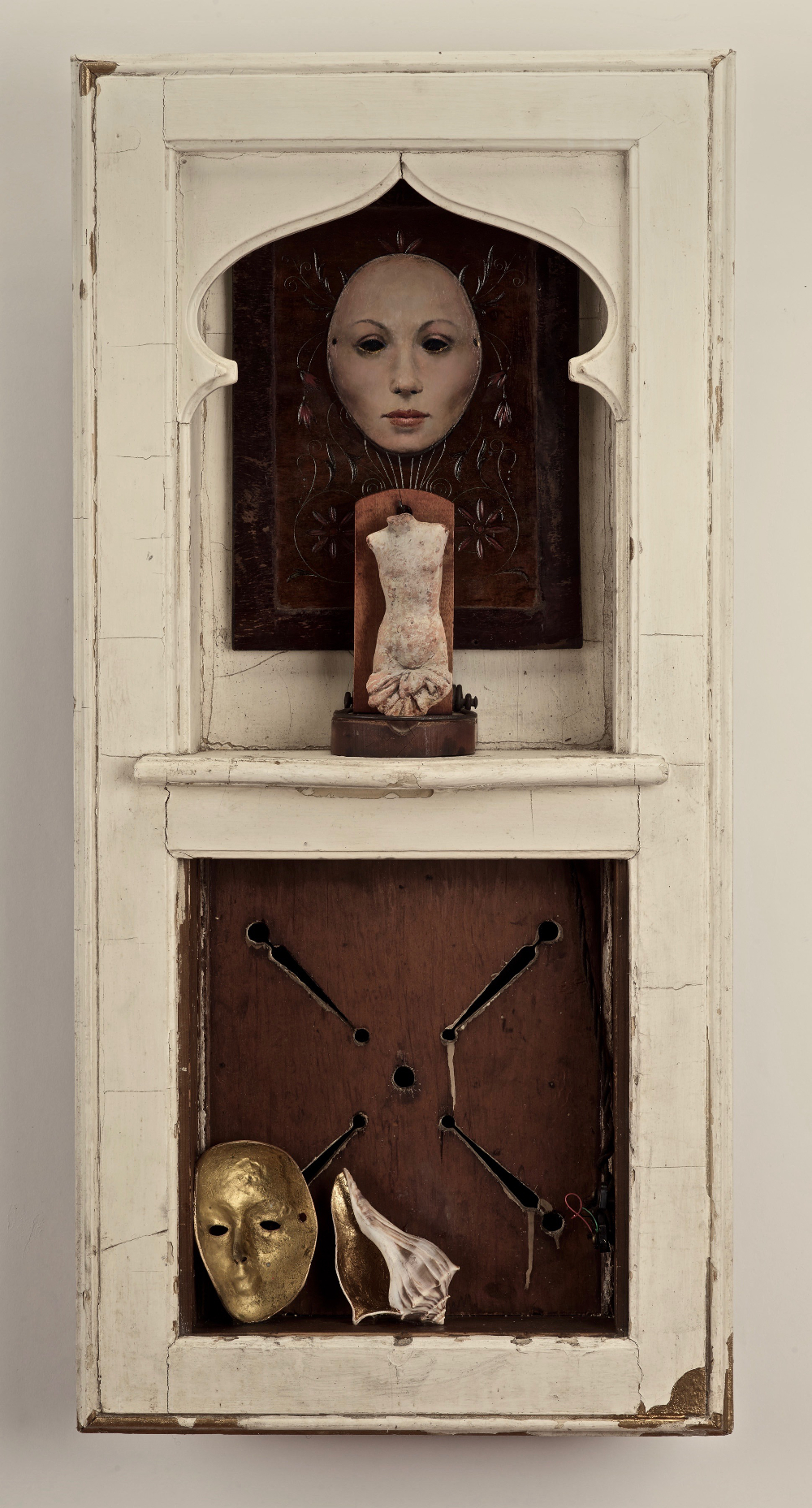 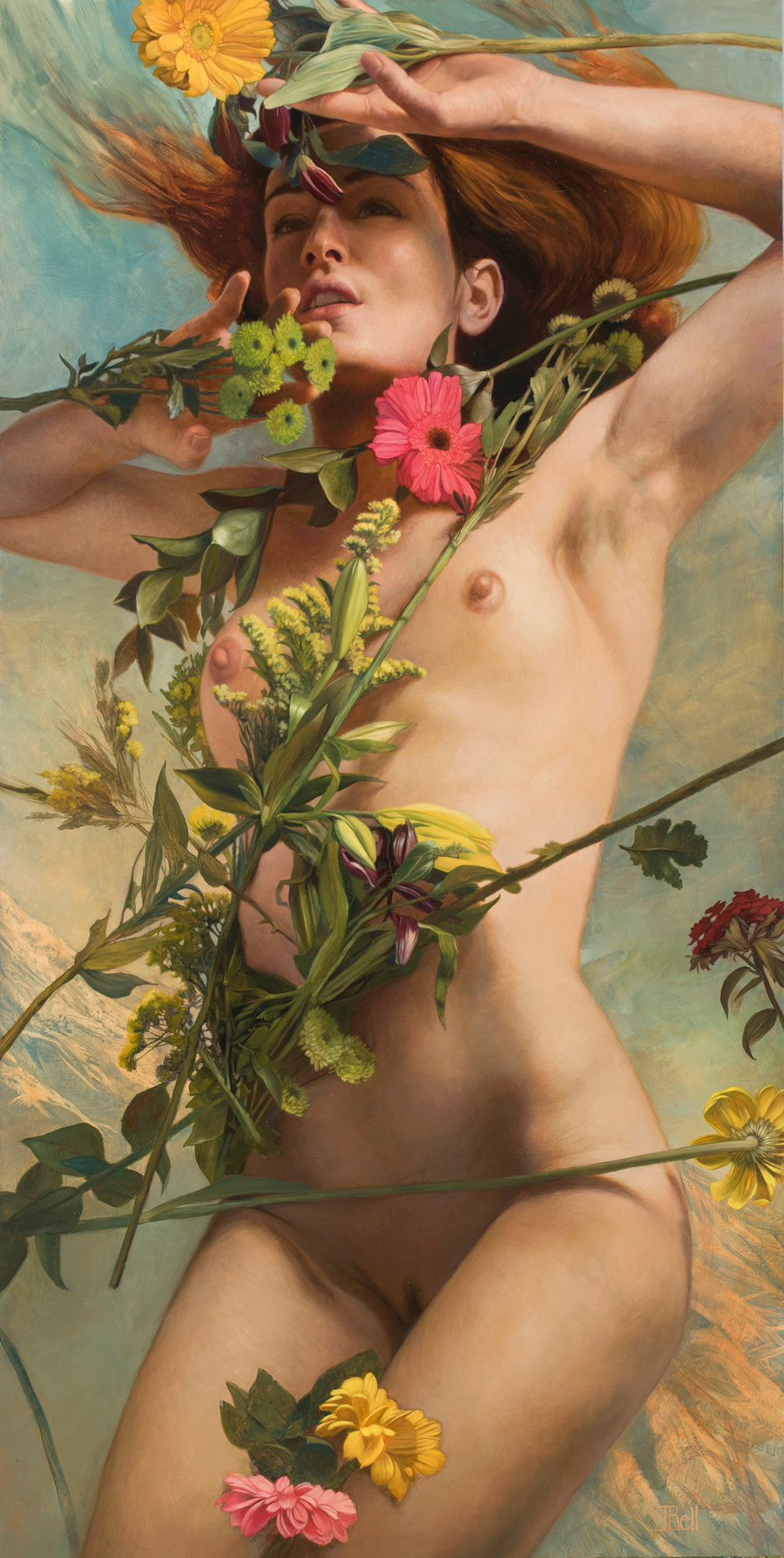 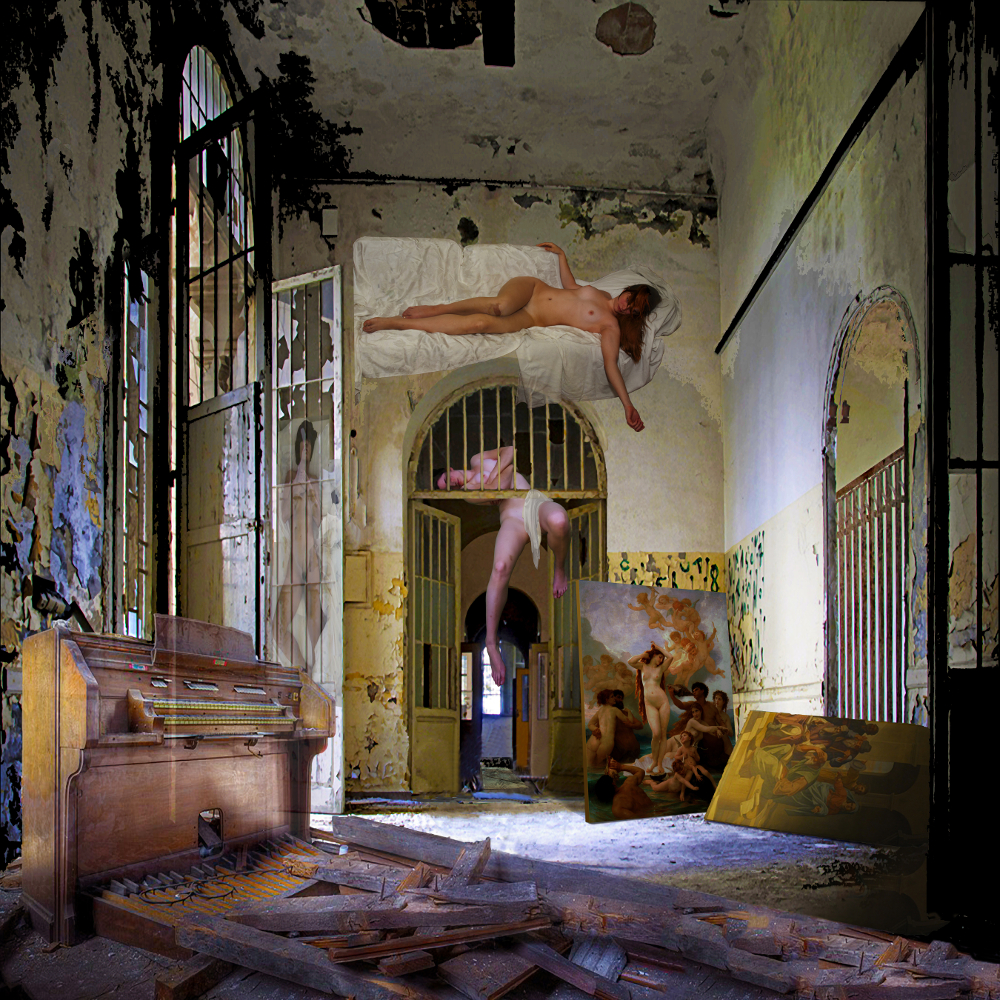 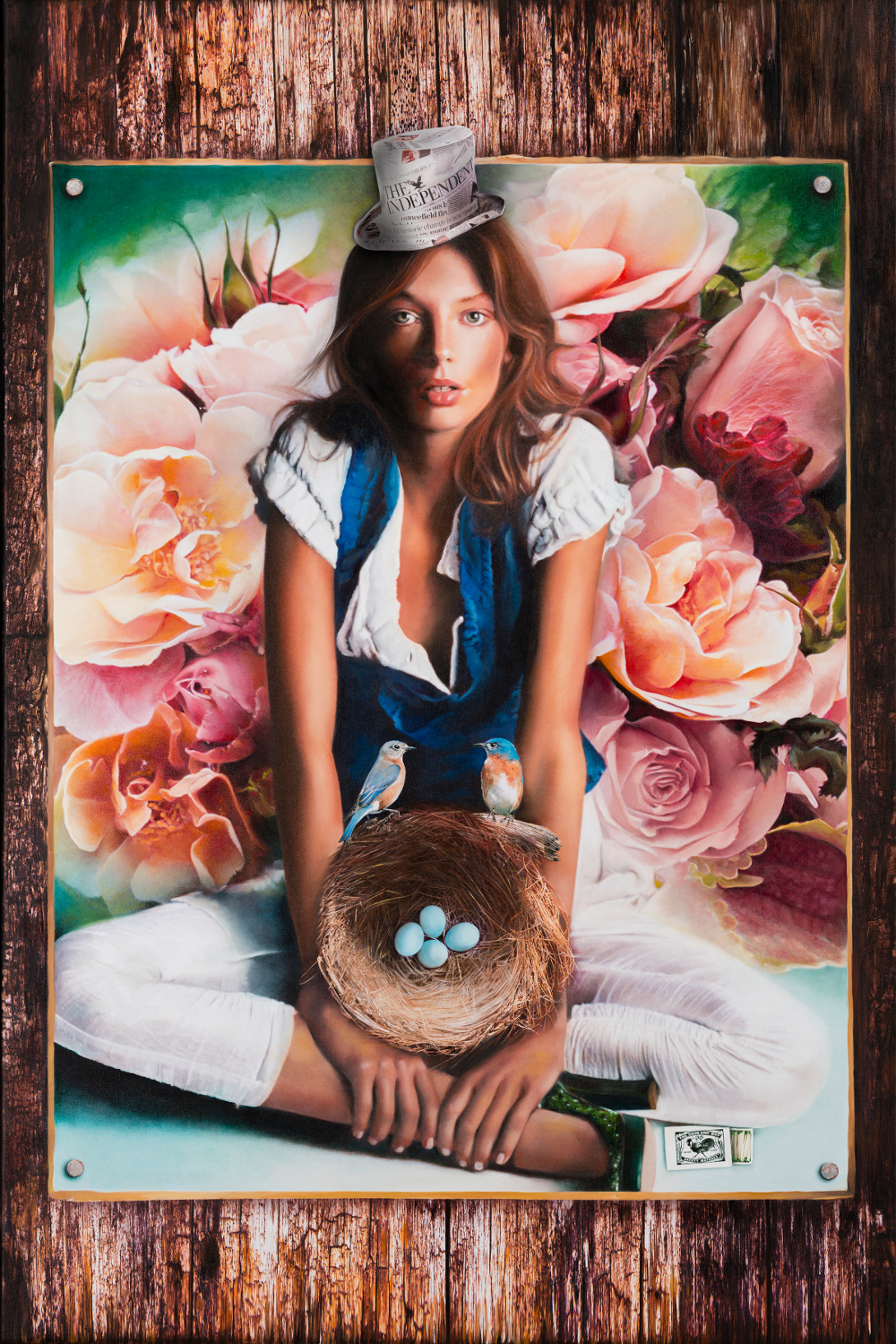 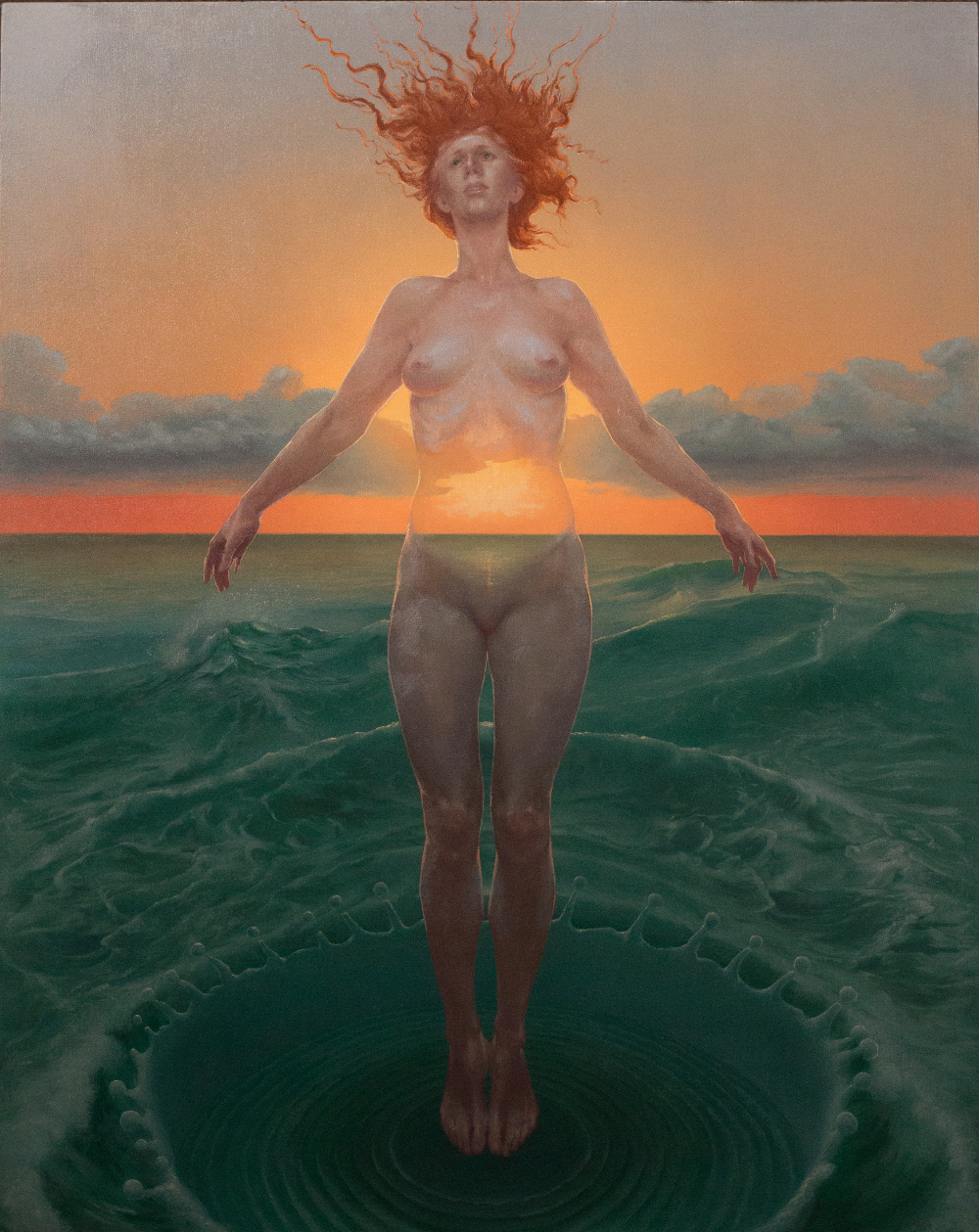 Referenced in the podcast

Theme music by The Argyle Pimps. Thanks lads.